Highly Recommend Amazon's The Man in the High Castle

I actually just re-watched the first season of The Man in the High Castle, which runs on Amazon.com. I highly recommend it.

It's rare to say that a television series is better than the book on which it's based, but that is clearly the case here. After closing the book, I felt frustrated, while the end of the first season of the show left me longing for much more.

The story and characters are incredibly compelling, and there is much to ponder about how people react to, rebel against, or comply with the varied evils of totalitarianism.

This Amazon.com production ranks as a television series at its finest. I very much look forward to the forthcoming second season (available on December 16), and will, no doubt, find the time to binge watch it. 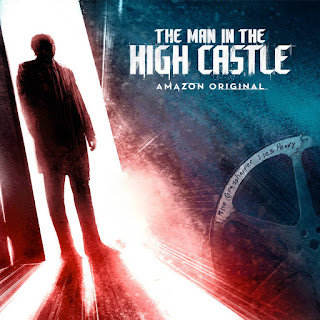 Posted by Ray Keating at 2:36 PM No comments: